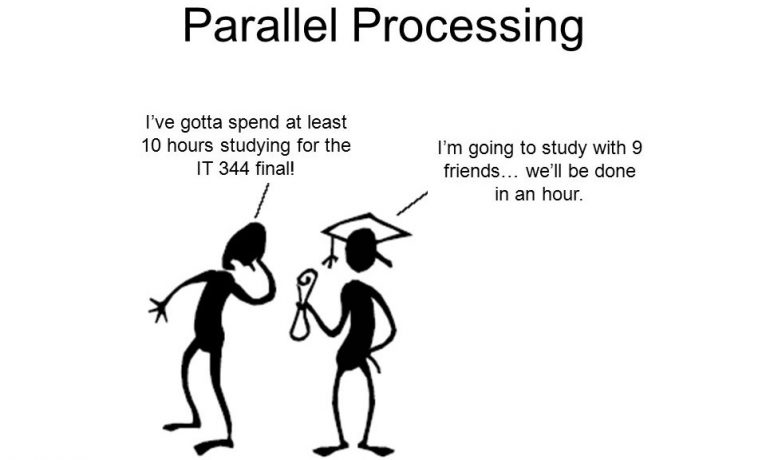 Enforcing unique jobs in Karafka and Sidekiq for single resources

Note: For the case of simplicity I skipped some of the corner cases to make this article less complicated and more understandable.

When working with multi threaded and multi process systems that consume messages in parallel, you need to be able to enforce some limitations on the processing order.

Most of the time, in well designed systems, things should be based on atomic (in terms of not being dependent on any other worker job) jobs that can run whenever they need to. However, in some cases you need to make sure that jobs related to a given resource are not executed at the same time. This can be achieved with Karafka and Sidekiq in 3 ways:

In this article I will focus on the last option, as it is the best in terms of performance and flexibility.

A bit about state machines

Having a single resource on which many actions can be performed is always a problem. To ensure (on an object level) that we won’t process things in parallel we can use state machines (aasm is a great gem for that) to achieve locking. However, if we only do that, we will have to implement a bit more logic when considering a possibility of many jobs doing same stuff at the same time:

But hey! We use Sidekiq! It means that retrying is already built in and it will restart the job later on. It also means, that at some point, the state machine lock will be removed and we will be able to finish all the jobs.

That is true, however we should not rely on that because a case like that shouldn’t be considered an exception. Instead we should prevent situations like that from happening at all.

Let’s say we have a RemoteResource representation that needs to be refreshed periodically (every 5 seconds) and we need to make sure that we never overwrite it’s content with older data.

This code will run without problems as long as:

But lets kill all the workers for 1 minute and run them again. We end up with a queue full of messages that will be processed at the same time. And then we might have jobs for the same object enqueued one after another, which means that they will be executed at the same time:

In a case like that, both workers will overlap processing the same resource. It means that we might end up with outdated data (network delay for an older resource) or a state machine exception. In more complex cases it could mean corrupted data.

Since Karafka passes messages into Sidekiq, this problem can occur there as well. The worse part is that it can get much worse when we perform many types of tasks on a single resource and they should never overlap.

SidekiqUniqueJobs is a great gem that solves exactly this issue. It makes sure (among other options) that for a given set of arguments, only a single job can run at the same time. In our case  unique arguments would be:

This is enough to competeour task! Jobs for different resources will be processed at the same time, but no more parallel processing on the same RemoteResource. To use this gem with Karafka application, you need to build a uniqueness scope before a job is enqueued. This can be done inside the #before_enqueue block:

you also need to configure your Karafka base worker to set uniqueness key based on this param value:

Note, that we use SecureRandom.uuid as a fallback for jobs for which we don’t want to make uniqueness execution. Random uuid will ensure that all the jobs without a uniqueness_scope can perform at the same time. If we would leave nil, it would be treated as any other value so no jobs would run in parallel.

After we’ve added RSpec and Cucumber (with PhantomJS) to our CI build process, it got really, really slow. Due to the application character, after each scenario (for Cucumber) we truncate and restore the whole database. 45 minutes for a single build is definitely not what we aimed to get. So, how to speed up tests execution?

First we thought, that we could run RSpec and Cucumber stuff in parallel (using parallel tests gem). We’ve got a much better machine on AWS to make sure that a single process has a single core to use. Unfortunately everything got… slower. We’ve decided to pinpoint a single RSpec spec and a single Cucumber scenario that would be representative and figure out what the hell. What we’ve discovered at the beginning, is that all the specs were running faster on the Ruby level. It all got significantly slower because of the database. Our tests were heavy in terms of DB communication and as I said before, due to it’s character, it will probably stay that way.

We’ve decided to try out the second approach and use fsync PostgreSQL flag to tweak this database a little bit.

Results were astonishing! Since we’re no longer as much dependent on our HDDs performance for each operation, the database layer does not slow us down that much. Overall thanks to this tweak and parallel execution, we’ve managed to get down from 45 minutes for a whole build, down to 12 minutes. That is 75% faster than before and this build time is acceptable for us.